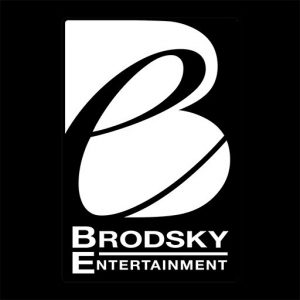 Welcome to cliffbrodsky.com.  For more info about our production company, Brodsky Entertainment, click here or on the photo! 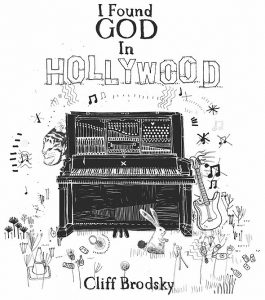 I also write things, like blogs and books. Click here or the photo to check them out!

Cliff Brodsky is primarily a piano player at the core of his being and has been a professional musician for over 40 years. As a Berklee Graduate in Music Production/Engineering and Digital Audio, Cliff is a true wizard in the modern recording studio. He owns Brodsky Entertainment, which produces records and develops budding artists. He works on placing music in film and TV with his company, Rockman Enough Music Publishing. Besides his musical endeavors, Cliff also has a passion for writing and storytelling, publishing his first book, I Found God in Hollywood, in 2009. After slogging it out in the trenches of Hollywood for over 30 years, he has thrived and become wise.